Ever since childhood, Joanna knew she wanted to work with animals. From working at a veterinarian’s office for many years to her education in biology, Joanna’s education and work has focused around the care and well-being of animals, which led her into a successful career as a wildlife biologist. As her career progressed, colleagues began seeing her as more than “just” a biologist and bird expert.

Like many women, Joanna found herself being asked to do more than her job description. Because she didn’t have an official leadership title, she didn’t think she was qualified to take on these responsibilities. She was doing them anyway, but not as robustly as she could.

She often turned down opportunities or hesitated to say “yes” to new professional experiences in leadership roles. In her own mind, she had nothing new to offer people that they couldn’t figure out for themselves. For example, when leadership began asking her to give input on national policy, Joanna hesitated. She thought, “Why are they asking me? I’m just a biologist.”

Fortunately, she worked in a nurturing environment that encouraged her professional development, but she had nowhere to turn for the actual know-how, confidence, and support to expand her professional horizons.

I had to shift from being ‘just a biologist’ to being the leader people were identifying me to be.

That’s when Joanna started attending Lean In circles, where she met Liz St. Jean. Liz is a Certified Professional Life Coach who specializes in helping women overcome Imposter Syndrome so they can become the leaders that others recognize them to be.

Before long, Joanna hired Liz to work with her one-on-one to shape and execute a leadership vision. Their coaching relationship evolved into Joanna becoming a member of the Career Breakthrough Bootcamp. Her experience in the Bootcamp was so transformative, she also joined Liz’s Mastermind and today is a peer mentor in the group.

Right about now, your own Imposter Syndrome might be saying, “Of course this worked for her; people around her already saw her professional potential! No one sees me as a leader or even puts those opportunities in front of me!”

Here’s the good news: You’re more powerful than you know, and Career Breakthrough Bootcamp is designed to help you tap into that.

Here’s why it worked for Joanna:

Ingredient #1. No one needs another class to teach them how to overcome Imposter Syndrome.

Imposter Syndrome says, “Hey, you need more of what other people have. Learn more. Get another degree. Take another class.” Career Breakthrough Bootcamp is a group coaching experience that’s designed to give you confidence in the ultimate authority in your life--YOU.

Joanna found that the Bootcamp’s coaching structure meant that meetings were individualized to the needs of the group and the participants. From cultivating interview confidence to quelling mindset doubts, Career Breakthrough Bootcamp allowed Joanna to make powerful shifts in real time, in response to the opportunities that were in front of her.

Ingredient #2. Career Breakthrough Bootcamp is a community of women that, together, fast-track one another’s success and growth.

The women in Bootcamp become more than just a network; they rely on one another as they stretch beyond their comfort zones. With a safe place to land, the women in Bootcamp are freer and more confident to take risks AND to celebrate their successes.
There’s no need to dim your light in this group! 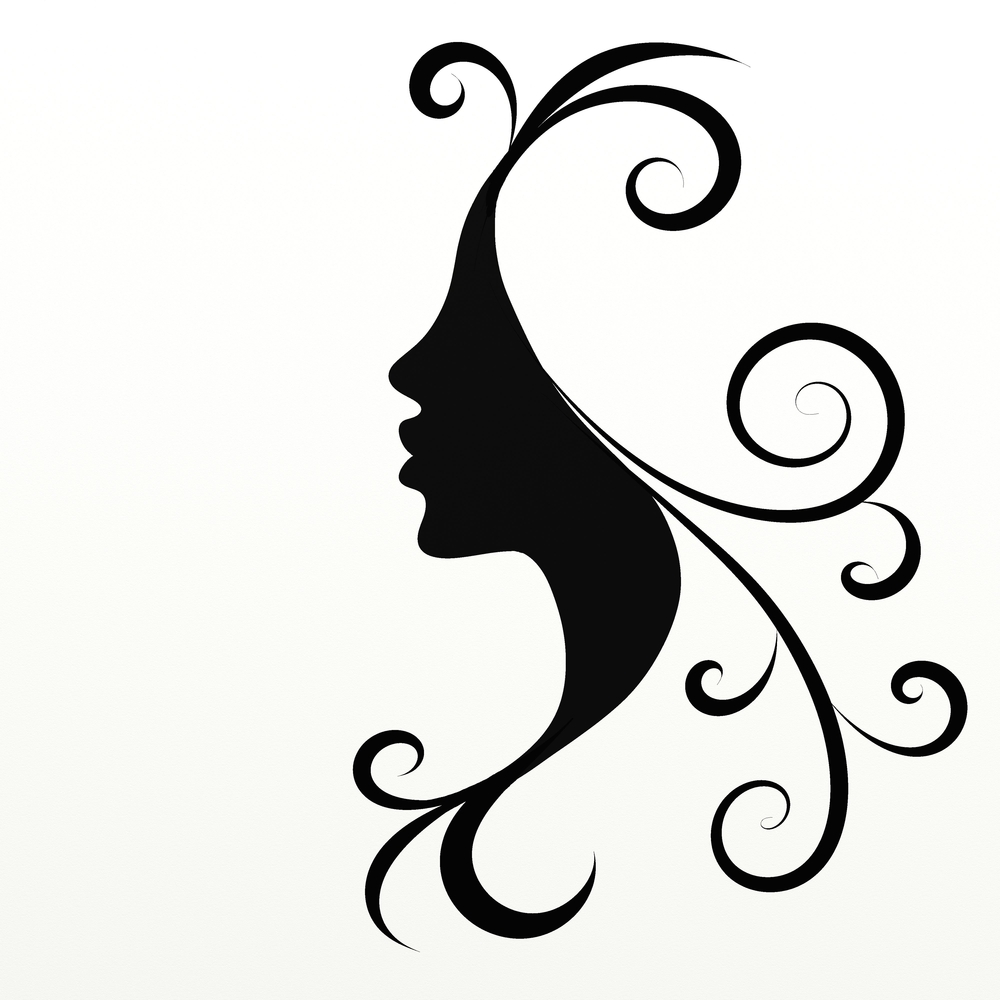 It’s like having your own personal board of directors. You get supportive, constructive feedback, instead of just being in an echo chamber. Exposure to other people outside your industry helps you communicate and relate to people in your own workplace.

During their time coaching together, Joanna expanded her professional vision of herself beyond just her area of content knowledge--biology. By working with Liz, she shifted into seeing herself as an asset in many ways beyond her knowledge of wildlife.

She started to accept deployments within her organization that expanded her skill set and visibility. Even though she still felt like she was rough around the edges, being in Career Breakthrough Bootcamp helped her identify what was working well for her and build on her strengths.

If you learn what you can do, you present yourself differently, and you get to meet people you otherwise would never have met. It increases your visibility and people start to come to you with things that have ‘nothing to do with birds

Colleagues began asking Joanna for her input about a vast variety of agency-wide issues, from communication with stakeholders to their onboarding process. Through Bootcamp, she was able to see herself in the same light as her colleagues--a valuable resource and leader within her department and organization.

In time, Joanna began to realize she had a versatile skill set that included her strengths as a leader. With the help of Bootcamp, she created an Individual Development Plan that became an actual roadmap to getting a better job and advancing. Eventually, she began to consider how her skills as a biologist AND a leader could lead her into a new, expanded career path. She interviewed for roles she never would have considered before her Career Breakthrough Bootcamp experience. Participating in Liz’s coaching programs during her interviewing process helped her prepare for interviews beyond her comfort zone, especially knowing she had a community of women to fall back on.

The community that Liz creates helps solidify the learning.. It’s a safe space to try new skills. We stop just reading all the self-help leadership books, and actually do it! We take the risk, and integrate all the learnings into the whole person.

Joanna’s time in Career Breakthrough Bootcamp had a far-reaching impact on more than just her professional life. Her leadership transcended the workplace into everything from spicing up her love life, connecting with her kids, and managing working from home during a pandemic. She developed the confidence to step into a leadership role in the community new moon circles she had been managing and organizing. Instead of apologizing for leading, she stepped powerfully into the role that the circle participants had been hoping she would adopt.